I’m proud to be a dad, not just “even though” my kids are grown and married, but more so than ever in their adulthood, seeing them forge through life’s roads and their speed bumps with adroitness, intelligence, determination, and a thirst for learning and exploration.

I raised both of them not to be just like me (Lord knows they are not, except for being Dallas Cowboys fans!), but to be strong lifelong learners, independent thinkers, overcomers, and positive influences.  They have proven as adults to be all those: check, check, check, and check, times two.  Now they’re long fledged, fully responsible for handling both their successes and setbacks, but with a dad still here to encourage celebrating the former or overcoming the latter.  I hope to last into at least their own middle age, but of course, no day can be taken for granted. More on that later. Meanwhile…

This stage offers a sigh of relief, in my case:  No longer is there the youthful uncertainty and worry, “How in the world is this kid going to turn out?”  To a substantial extent, that picture now is in focus.  While their stories are still only a few chapters in, their trajectories are well-aimed. It’s up to them now.  I’m proud of them, and we’re all close.  I reasonably couldn’t expect more.

My own dad would be just as proud of them today, seeing that in them. For all his quirks and hardships, one thing stands indisputable: he unconditionally loved his only wife and his only child, and in turn, adored his little grandkids during the much-too-short time he knew them.  I still think of 4-year-old David’s raw delight at seeing “Grandpaw Santa Claus” appear at the door, or a couple years later, my dad’s words after I admonished 4-year-old Donna for sticking her finger in his pudding, for an unauthorized sample: “Aw, she just made it sweeter.”

Those same grandkids of his left nice notes and drawings with him, in his casket, at his funeral, foretelling their own capacity for love that they now express in deep and meaningful ways to their own spouses.  Seeing that potential in them, and knowing they had seen too much else while still little, Elke and I wanted to set the right marriage example, if nothing else.  To see it manifest, in them today, brings us joy.

My dad has been gone from this world for 20 years.  I miss him in countless ways, but hope I have taken the best of what he was and passed that on.  If all of us dads can do that, we’d change this world for the better in one generation.  So…

Here’s to all my fellow dads and father figures out there, whatever your stage in fatherhood’s winding and sometimes tumultuous chronology, whatever your status is with your kid(s).  I offer no illusion that it’s always easy (especially as a third-generation shift worker)!  Perfection is impossible, and we all make mistakes.  But I offer assurance it has been well worthwhile.

Children—as minors for sure, but even as adults—need that fatherly influence, that role model.  The lack thereof is alarmingly apparent to the observant, in most of our societal troubles and corruptions you read in the news.  God ordained fatherhood as a crucial role for many reasons, and however imperfectly, it’s up to us as dads to uphold His own standards within ourselves the best we can, to give our kids the chance to learn the right way from us, and to be able to follow our lead in a trusting way.

Fatherhood goes fast, even when it seems to drag on in the inevitable splitting-headache moments when the kid(s) seem to push to your limits.  Yet as long as you and they are still around, there’s time to solidify that bond in any event, and as necessary, to heal and forgive, if things haven’t been very good for awhile.  Only at death is it too late.  Since you don’t know when that will be, if things aren’t going right, why not start tonight?

Let’s be real:  There are lot of awful “fathers” out there.  Several of my friends have/had them, or were women who had kids by them.  That’s so hard on a kid—not just at the time, but in ways that can linger for decades.  I know people my age and older who clearly could have used better fathering.  If boys don’t have a loving and benevolently strong father (figure), how can they become good men? If girls don’t, how can they know how to choose a good man?  I’ve seen enough to know this: they can, but the odds are long and unfavorable.

Let the rest of us lead by example and, however imperfectly or stumbling it can go sometimes, trend the right way in our own fatherhood, even into our own middle and old ages.  As this day winds down, take forward the enormous importance of fatherhood, all the mighty responsibilities that entail, and all the joys that can result, and live up to that challenge in little ways every day.  It adds up. 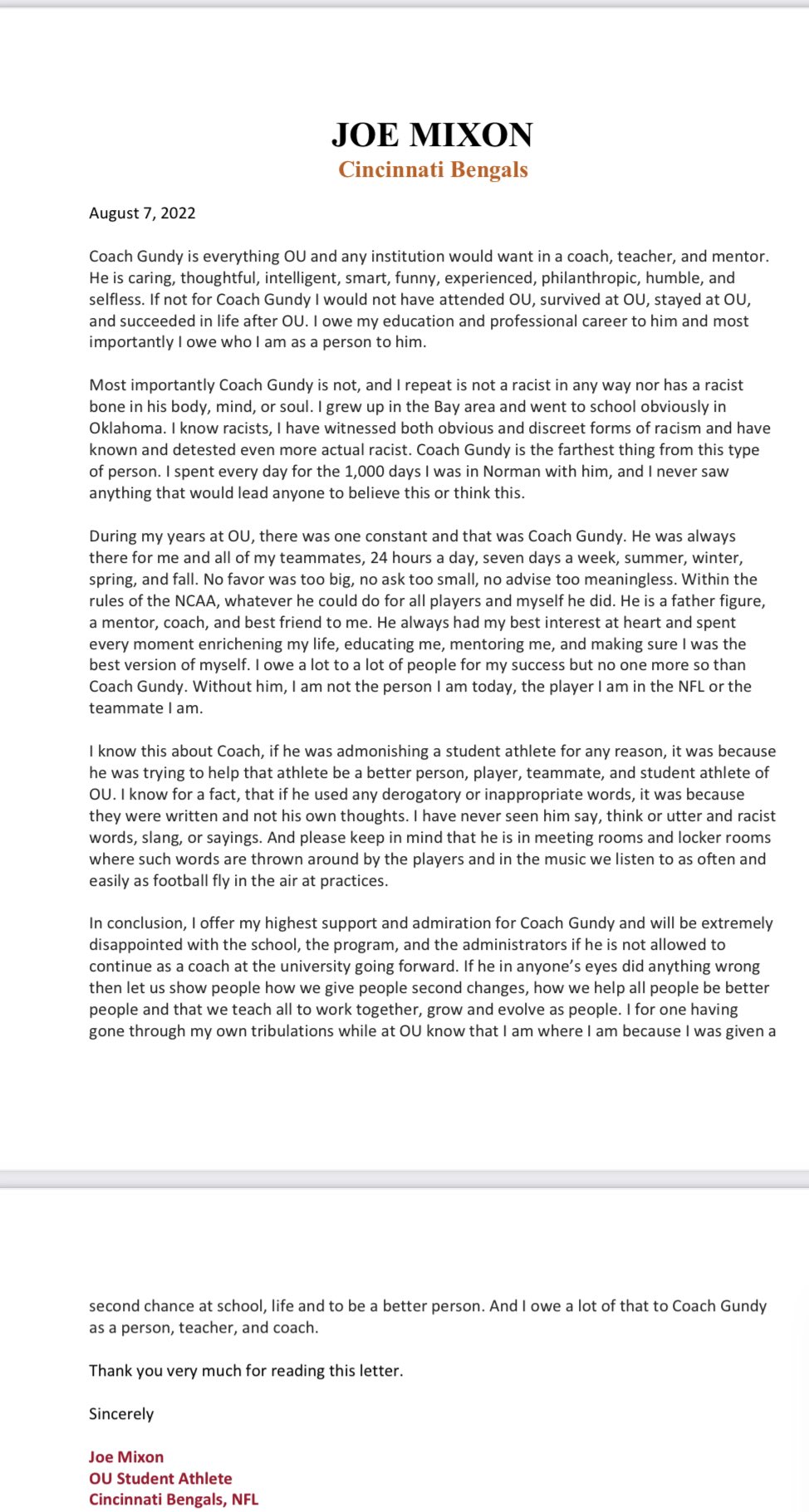 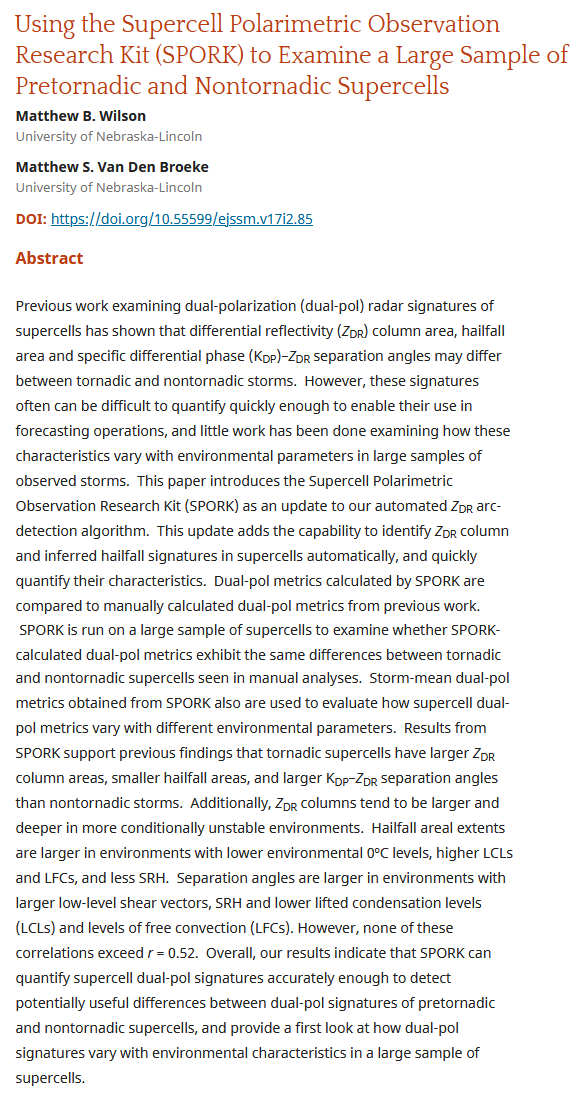