You are here: Home / Effects / Painted Sky over Dragoon

There is so much going on here!  At first, in the viewfinder, this shot irritated me a bit, because the cloud-to-ground stroke at right appeared uncomfortably overexposed, and I didn’t pay much attention to the brief cloud-to-air filament (failed step leader from the same discharge) in the middle, nor to the rainbow.   Yet the rainbow was fleeting and fortunate to capture—less than half a minute in duration, of that magenta-heavy coloration we see in them just before sunset.  Meanwhile, the big, bright stroke was fuzzy-edged because it was swaddled in a narrow, dense rain core.  The core diffused the lightning’s edges and spread the light far beyond the channel itself, except at the bottom, where a small gap still appeared between heaviest rain and ground.  Meanwhile, shafts and filaments of rain gave the dark mountainsides a smoky, airbrushed appearance—all beyond the colorful landscape of a desert orchard on one side of the road, and wild scrub on the other.  All in all, I was granted a wonderful painting in the form of a photograph, and I’m most thankful. 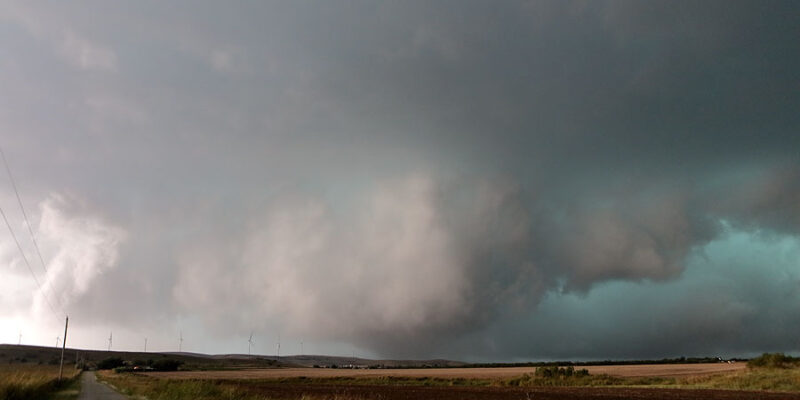 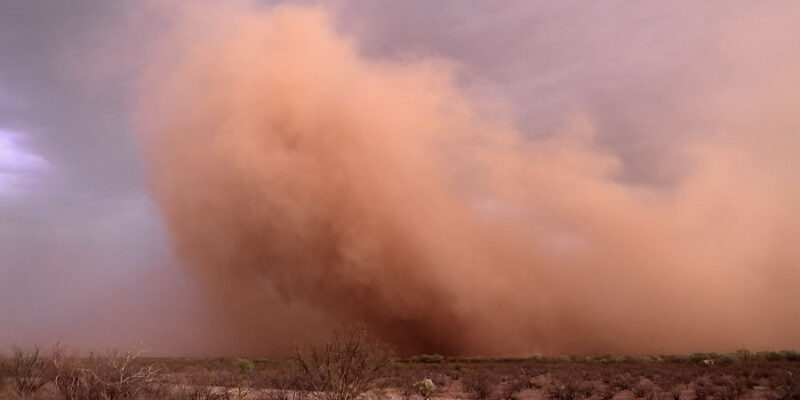 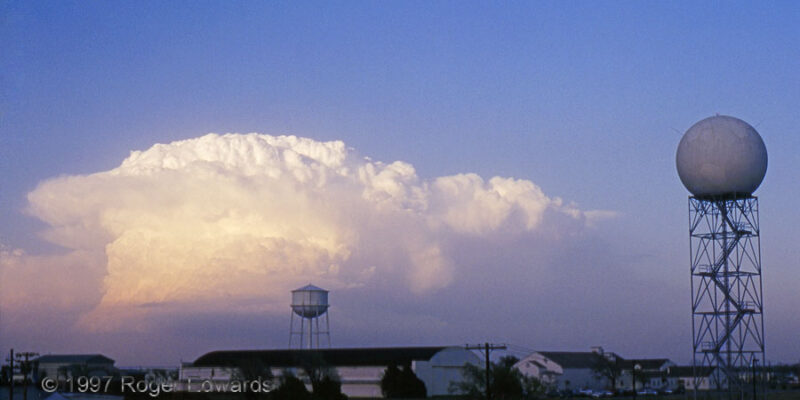 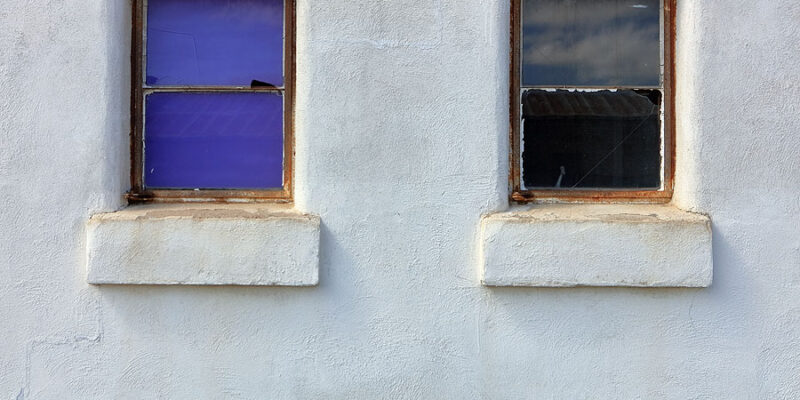 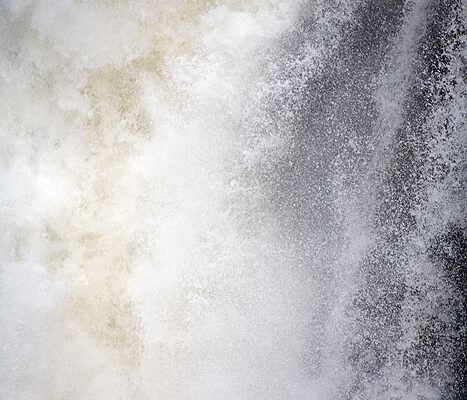 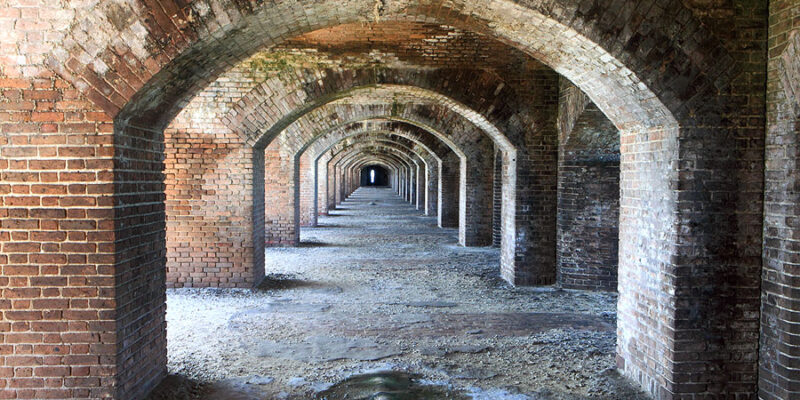